Justine Vandergrift is an Americana singer-songwriter, recording and performing artist with an irresistible knack for melody and lyric. Her upcoming release reveals a playfulness, confidence, and new depth to her sound. Her clear emotive voice draws listeners into her narratives.

"Justine Vandergrift is an emerging artist with that most precious and rare gift - an original voice. It's hard to capture such things in words but hearing is believing. ". -Stephen Fearing

“Occasionally a new artist emerges that immediately demands respect and attention. Justine Vandergrift is one such artist. She will make a solid impact on anyone who has the privilege of hearing her songs.” -Bill Bourne

"Every once in a while, we'll come across an artist who truly connects us to their spirit. Sometimes it happens in a large concert setting and sometimes, as in my case, it happens around a campfire. With only one song, Justine displayed her ethereal voice and imaginative lyrics to connect with with those of us privileged to be there. It was my wish that someday people might share in what we felt that night. A true artist deserving of much wider recognition!" -Jay Amar

‘In an industry glutted with splash in the pan artists, Justine Vandergrift stands out as a genuine talent who is in the music business for the long haul.’
-Rhea March, Host & Producer of ‘Almost Famous’ on CKUA Radio Network  and ‘It Takes A Village’ on CJSR Radio. 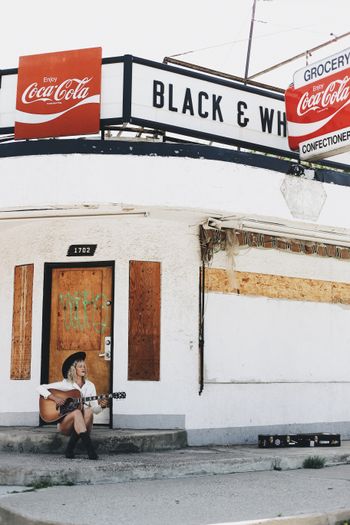 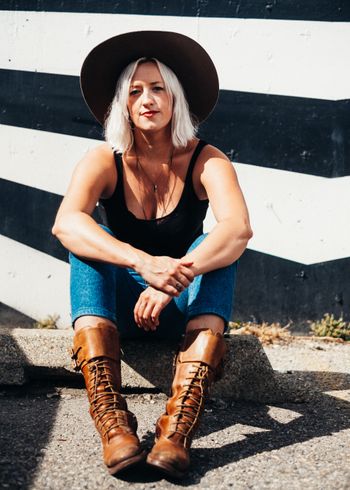 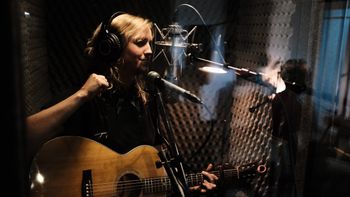 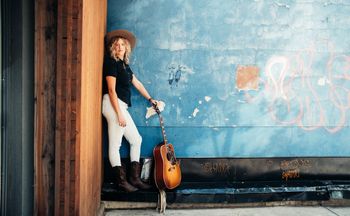 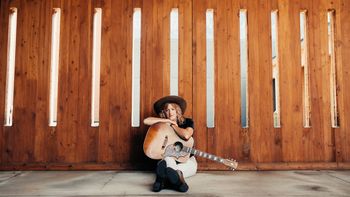 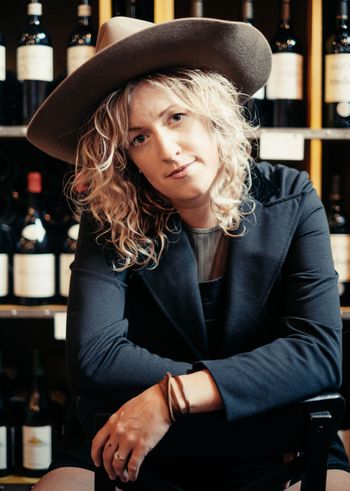 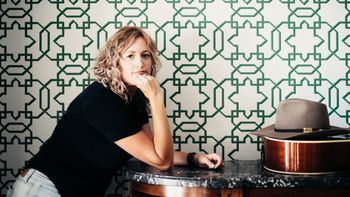 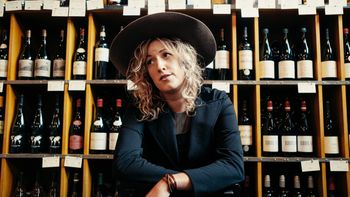